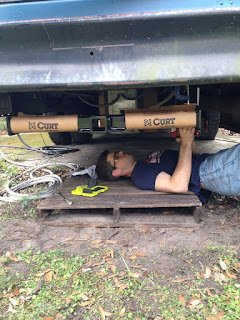 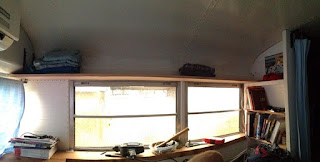 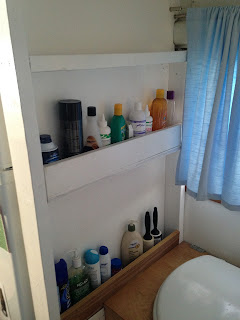 We're super happy to announce that Chris matched to his number 1 residency pick, University of Minnesota's Broadway Family Medicine in Minneapolis! We will be moving up to Minnesota in a few short weeks and are super excited for our next adventure!
Posted by Unknown at 10:11 AM