We can't even begin to express how valuable the inspiration and advice we've received from other bus converters has been in helping us build our little home. This page is dedicated to sharing other bus conversions, completed or in progress, so that others can continue to be inspired and fascinated by the ingenuity that is the skoolie community.


If you would like your bus to be included on this page please email me the following information to JustRightBus@gmail.com
All of the requested information is optional. Don't include any information you don't want public on this page. Feel free to include any other details you want mentioned!

The Anne Marie  by John and Nishi
A 1989 7.3L Bluebird Conventional in Middletown, CT 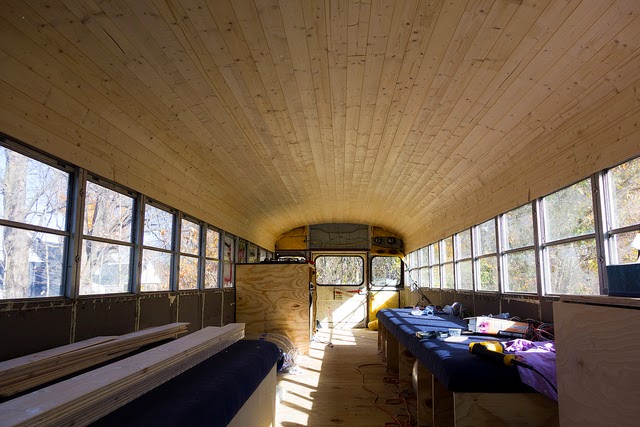 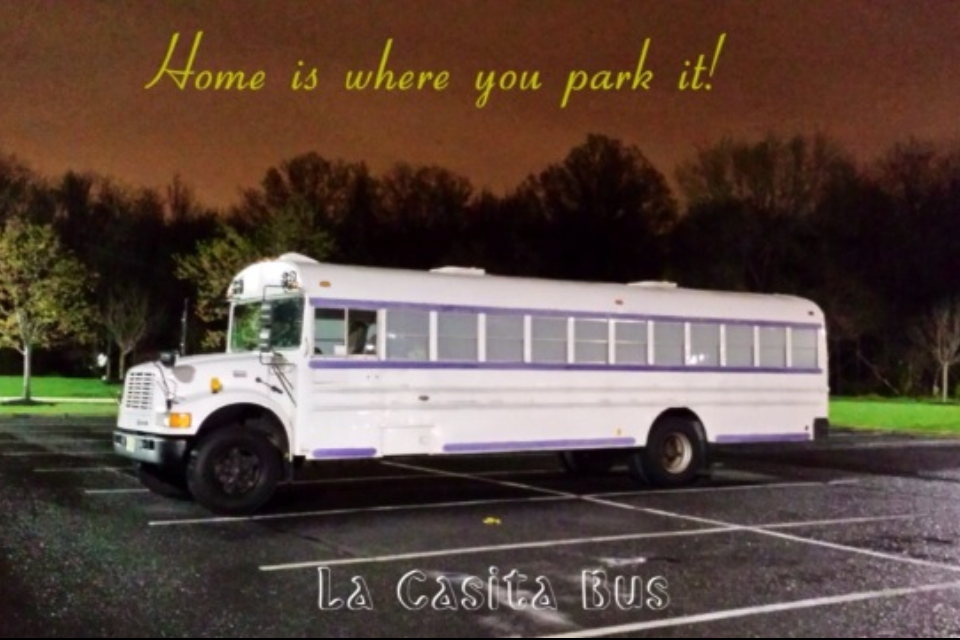 The Home School Bus by Nina Nelson
A 36 foot 1995 Thomas in Central Oregon
We lived in our bus for a year with our 4 kiddos until my husband got a full-time job that required us to move back into town. We're currently hunting for some land to buy and hope to move back into the bus while we build.
Photo Gallery 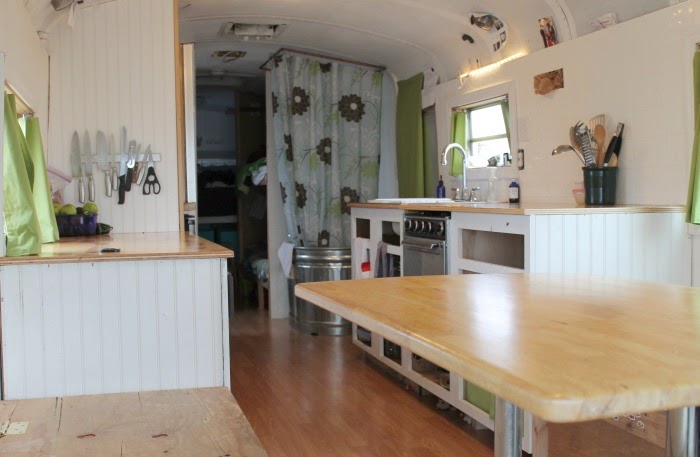 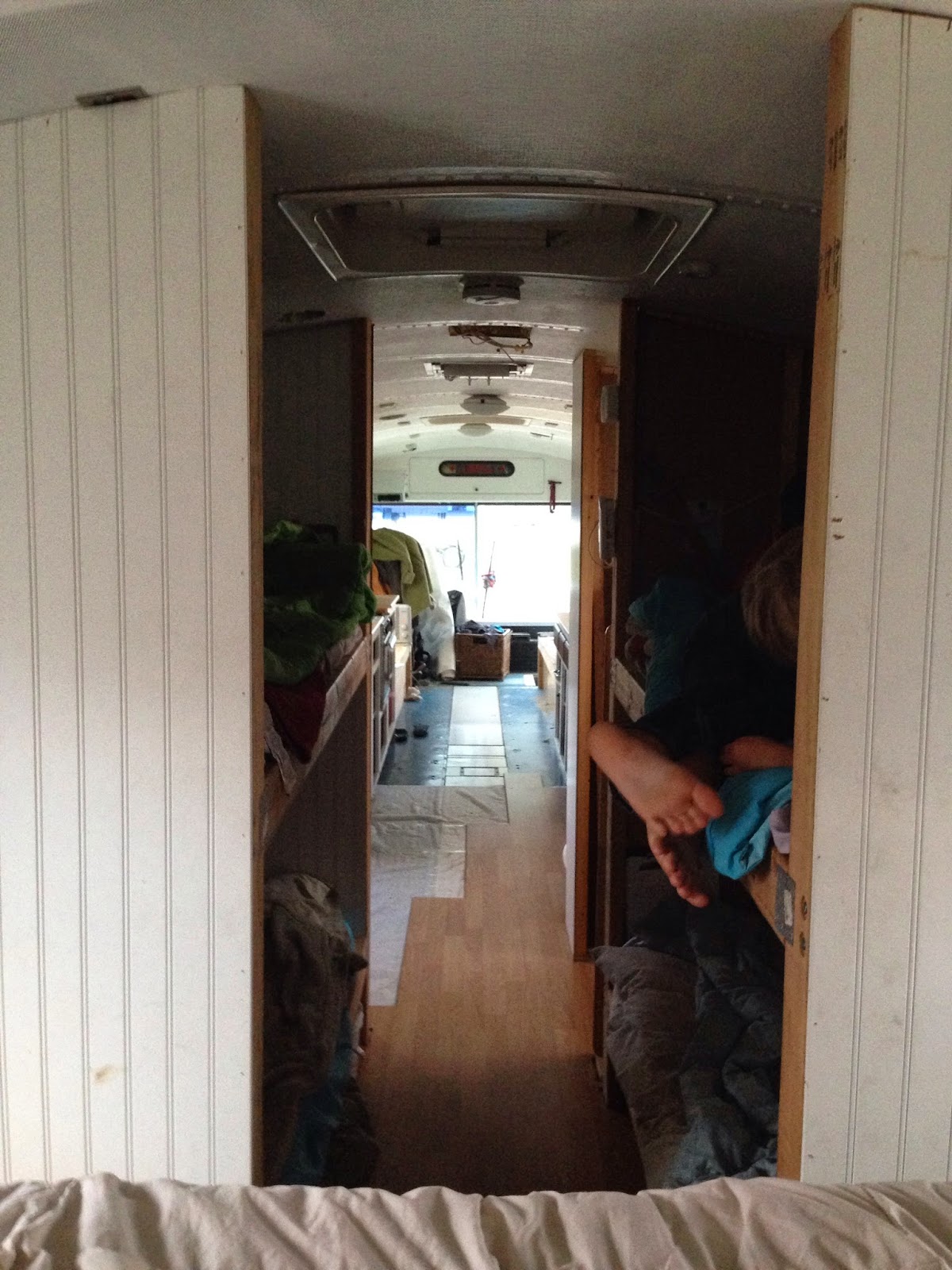 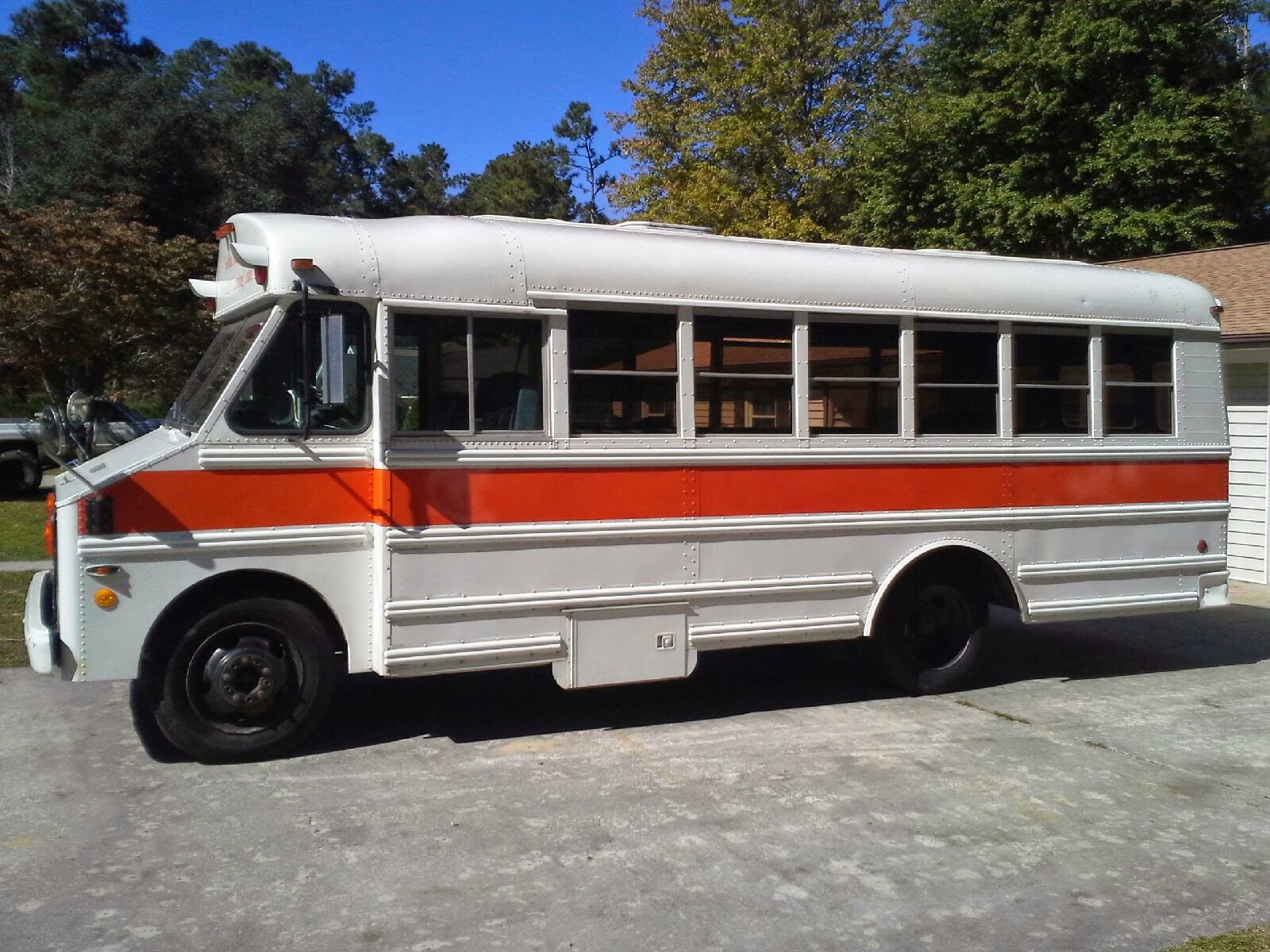 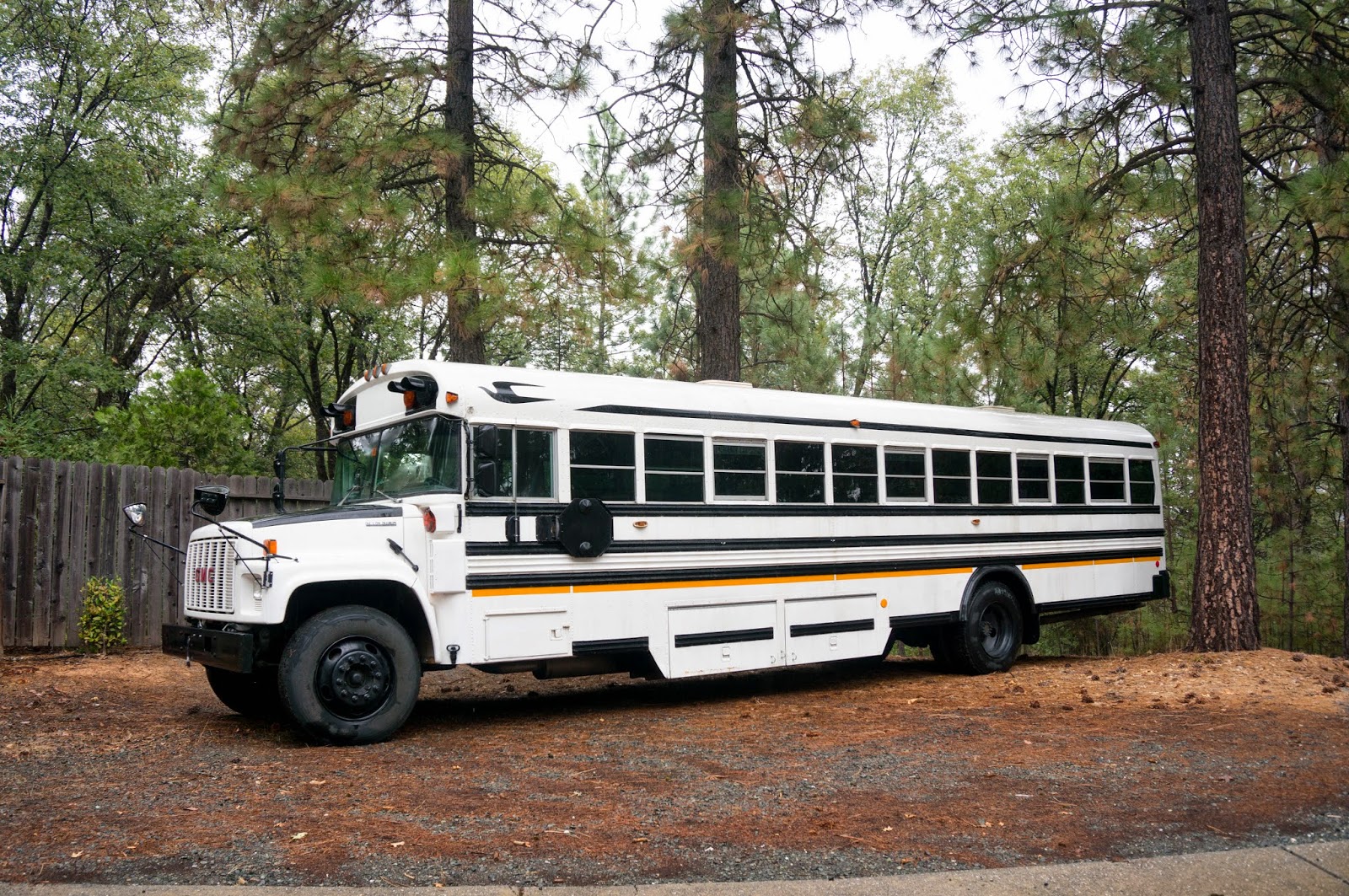 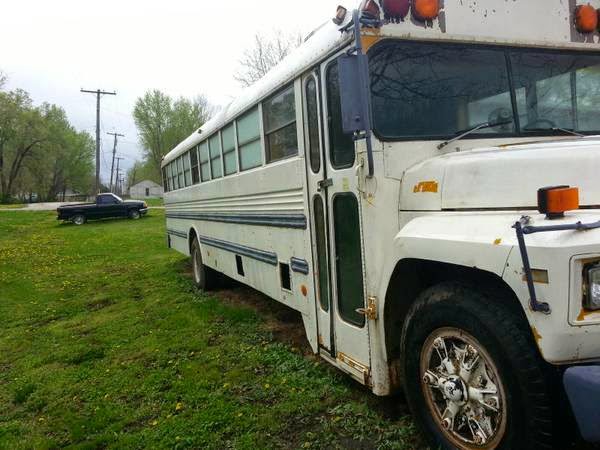 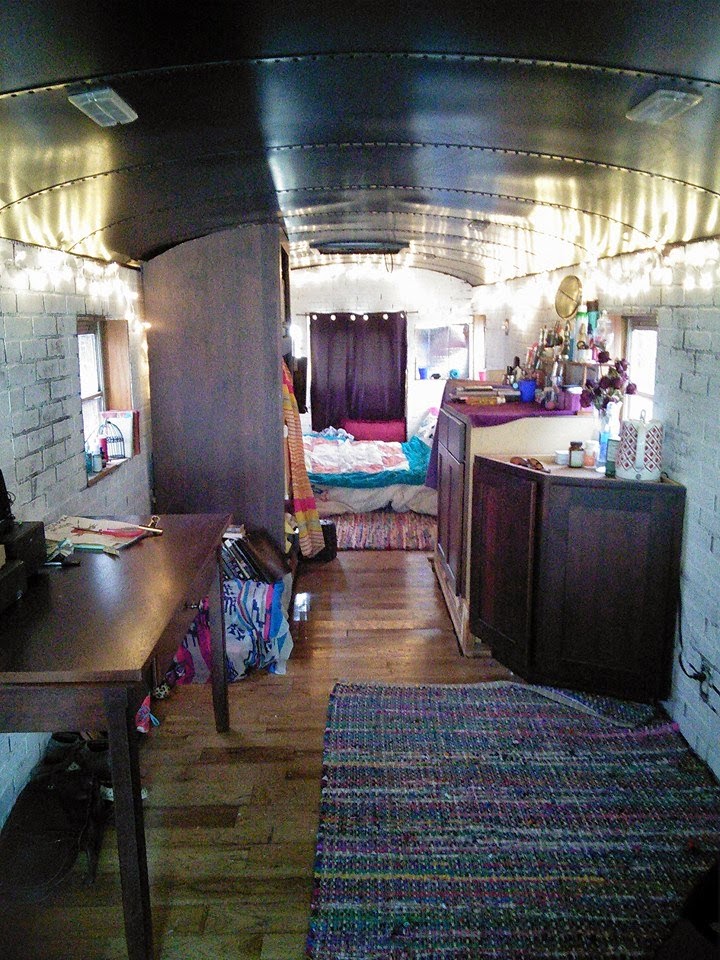 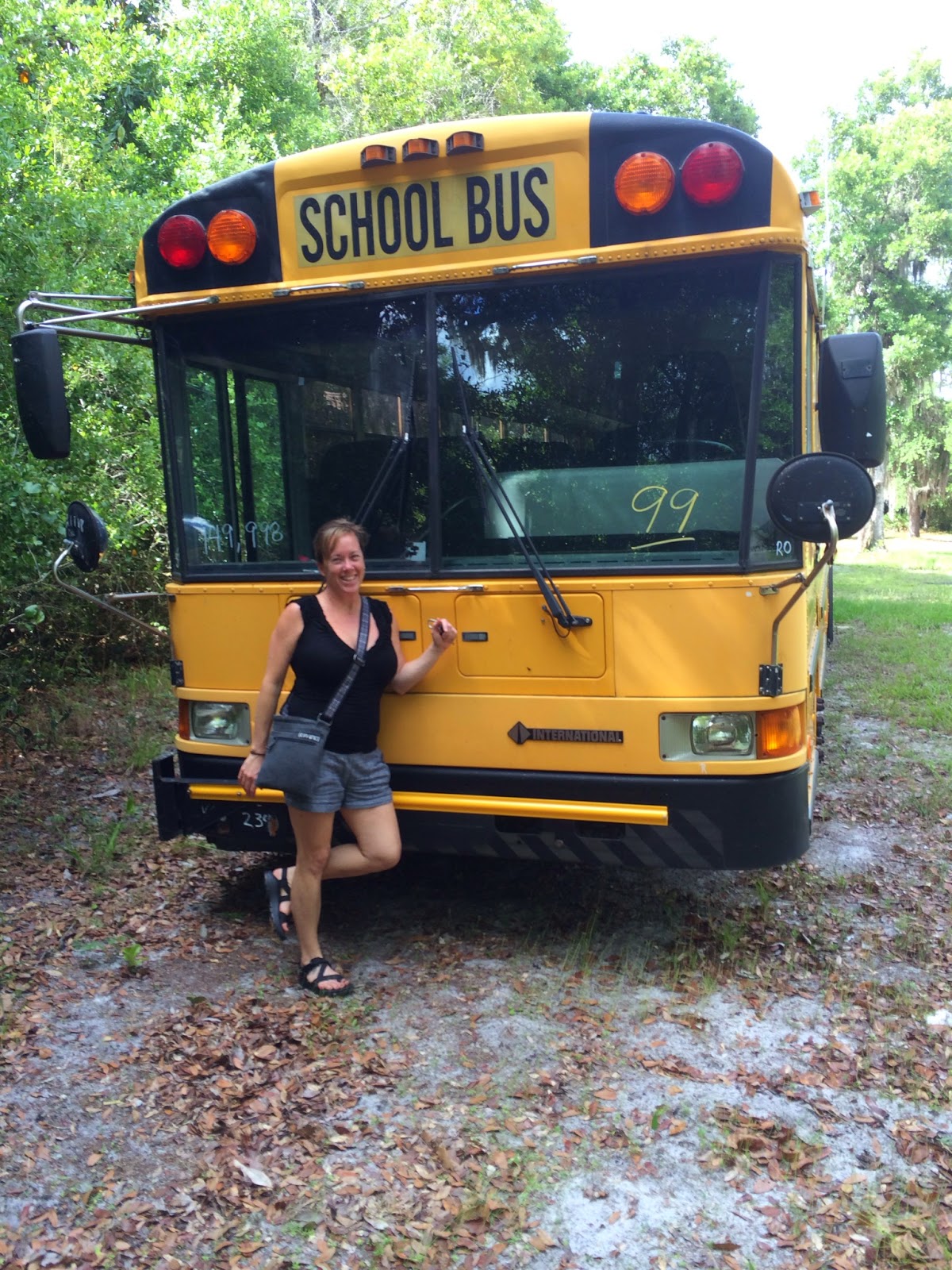 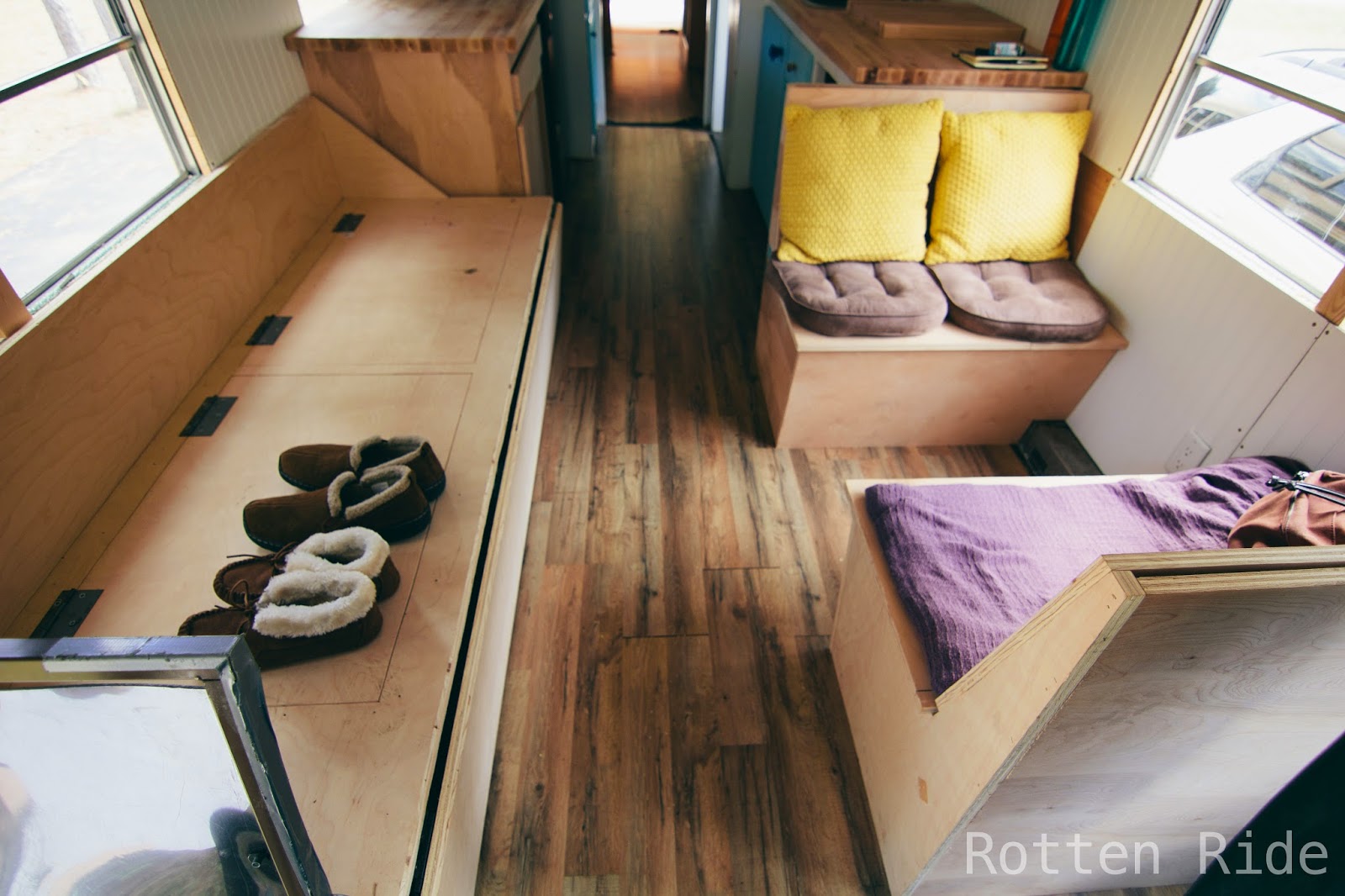 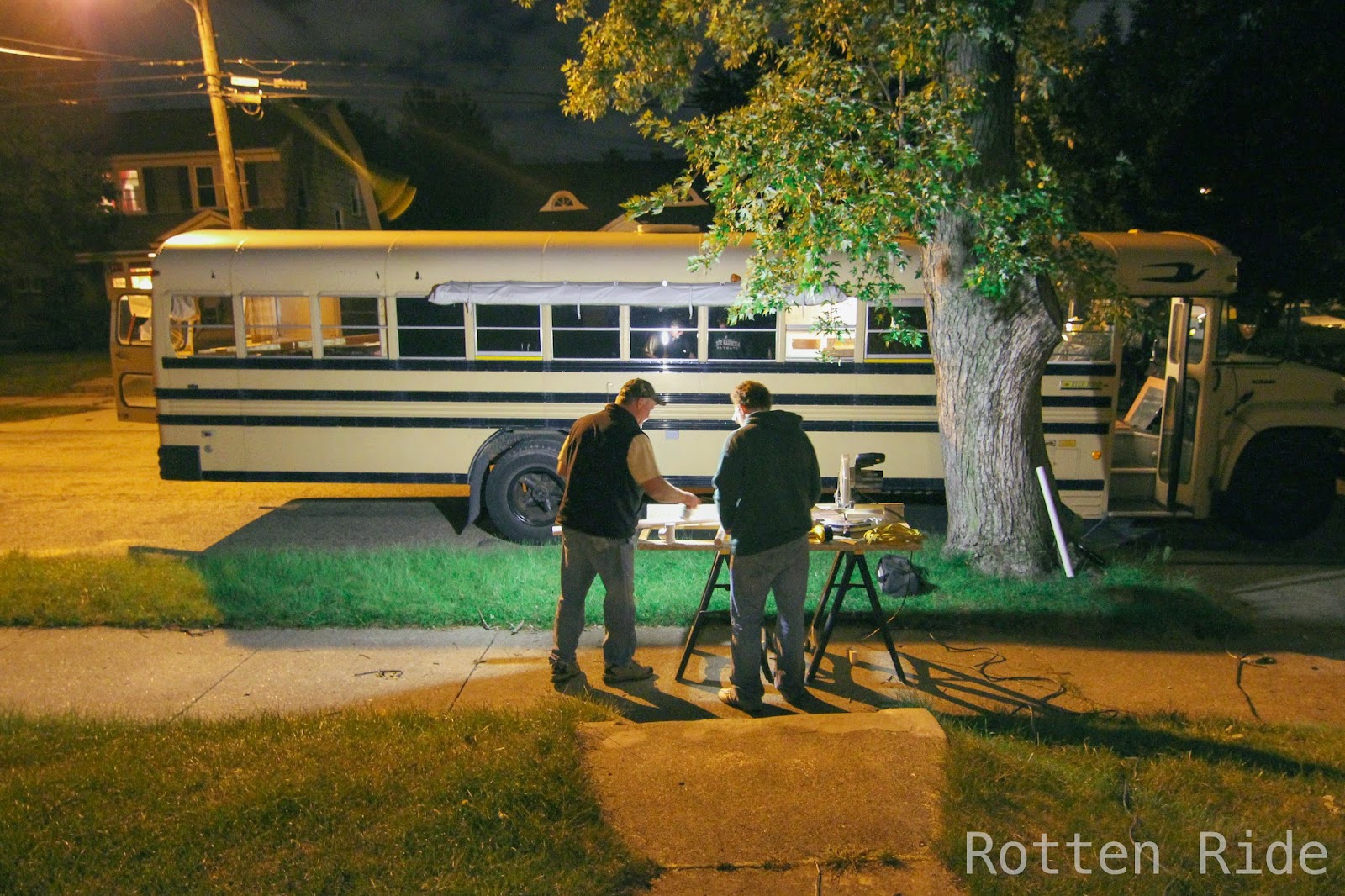 Suzi by Kerry and David
A 1992 Isuzu Journey, nine metres (29ft) in South Island, New Zealand
Suzi was used to transport people in wheelchairs in Japan and was imported to New Zealand about eight years ago, when she was lovingly converted by Don and Joy, who used to own her before we bought her in late 2013. Since then, we've replaced a lot of the MDF (custom wood) with tongue and groove Canadian redwood, laid cork tiles and have added a bike rack on the front. 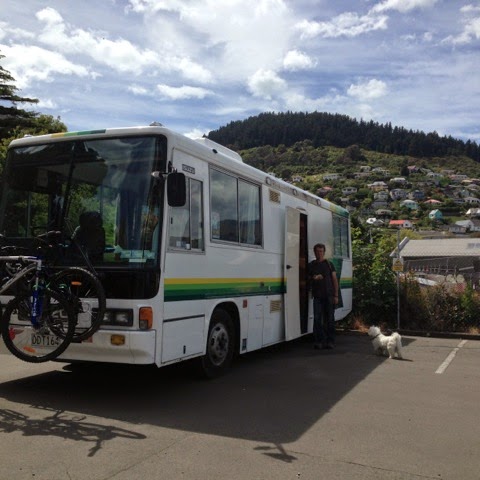 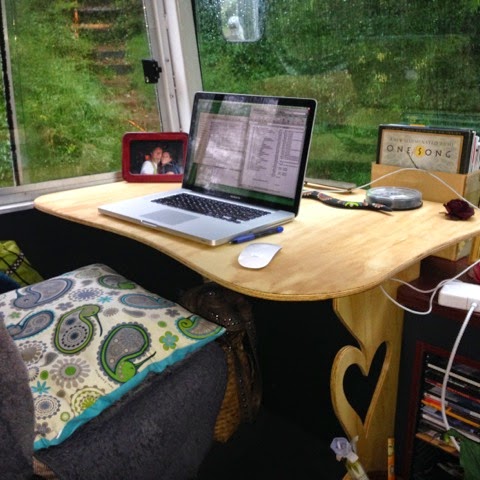 ___________________
Tarzan by Jacqueline and Justin
A 1974 Chevy bus that was a school bus converted to a party bus in Watkinsville GA
We have gutted Tarzan and are fixin to lay flooring. We decided to save money and live on Tarzan while we convert him to our home. 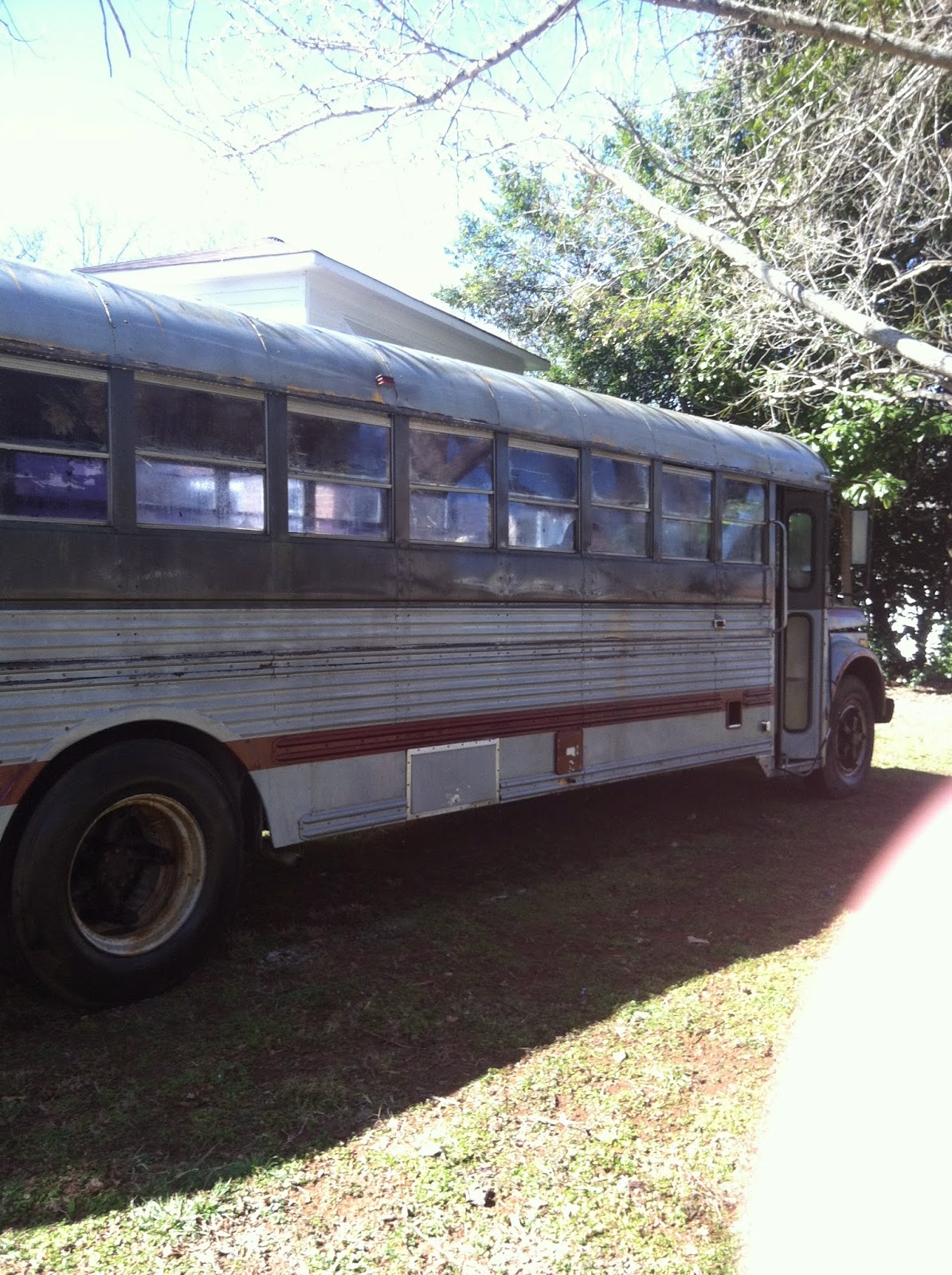 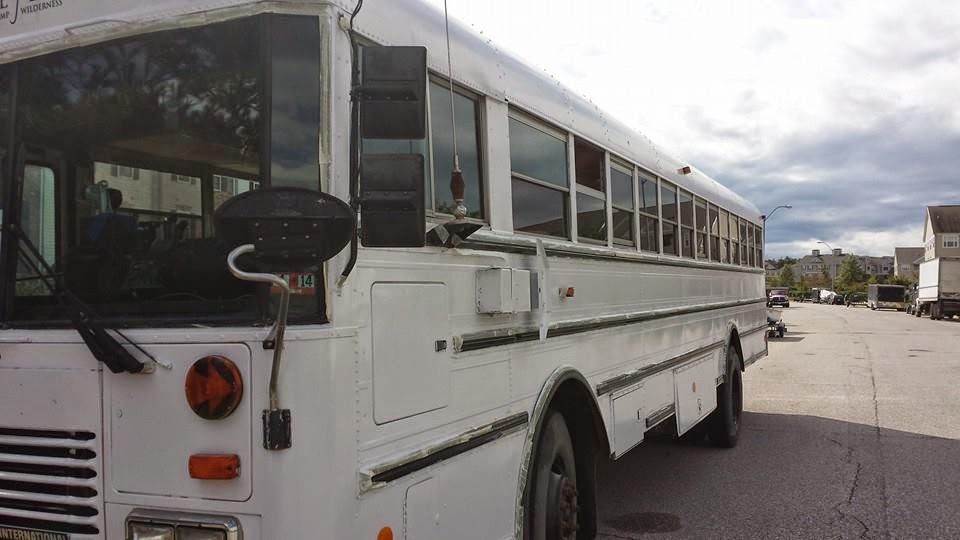 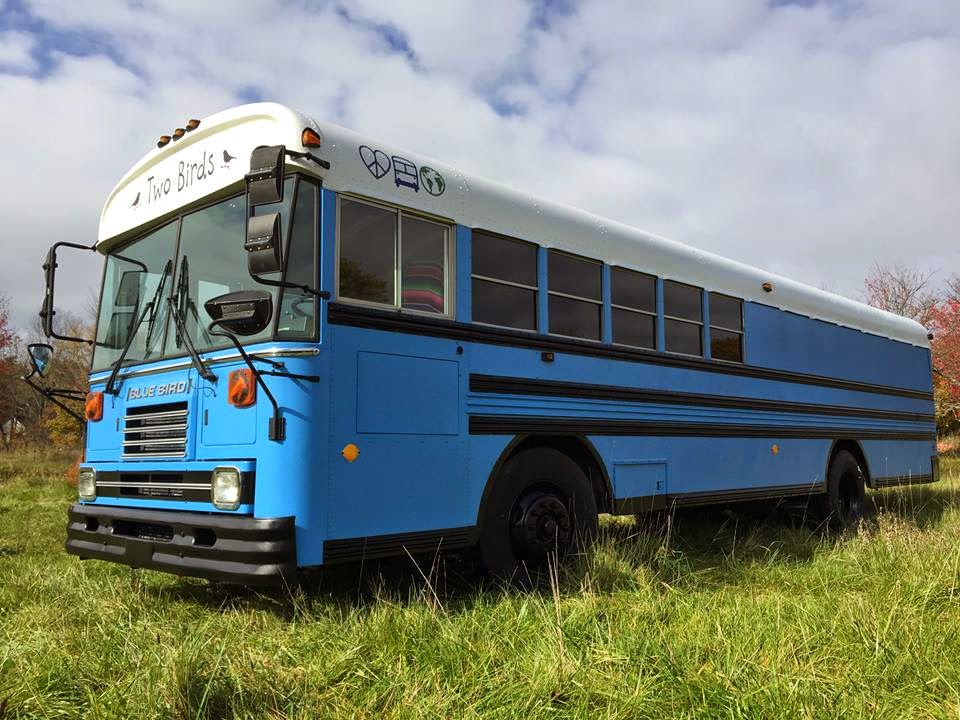 ____________________
Veracozy by Tyler and Ashley and their dogs Oliver and Gooze
We ended up converting a 33' 1991 International. We are originally from Otisville, MI (a stones throw away from Flint, MI). We are trying to create a youtube series about bus life and detailing our traveling adventures and also trying to encourage others who are on the fence about the lifestyle to make the bold leap to try it. 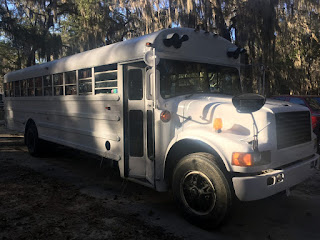 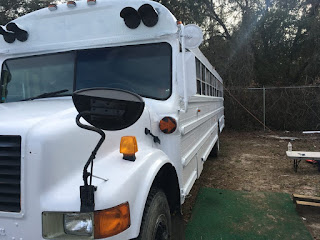